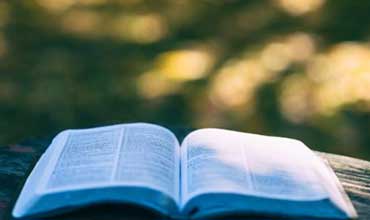 I once knew an unsuccessful scientist, who had his daily schedule somewhat like this. He used to wake up at 6:00 am, reach his lab immediately around 7:00 am. Yes, he used to start working at 7:00 am. He stayed in the lab until 8:00 or 9:00 pm working on the tests and data collection. For the lab he was an asset probably, but he never had publications, never increased his knowledge, never even read a single book, and never got promoted. He worked at that lab for over 5 years and never got promoted despite such a hardworking daily routine. What went wrong with him? Despite being so hardworking why he never attained remarkable success?

Why some scientists are great, while some are ordinary? Many people think that success is all about luck and about the people you know. Remember, the success in career or success in life in general has little to do with luck or the people you know. The luck and the people are the results of certain things that all successful people have in common. What are those common characteristics? They all have learned some life lessons that they have adopted in their lives.

THE LESSON OF TAKING ABSOLUTE RESPONSIBILITY

We have been conditioned to blame others for our failures. We tend to blame others for all the wrong things happened to us. However, when it comes to success and our victories, we always try to take credit. Either of these two things is correct, either you are responsible for your failure or you are not responsible for your successes. The successful scientists understand this fact that everything that has happened to them in their lives is because of their actions and decisions in life. They know that they are responsible for their lives, their careers, and their social status in life.

When someone has such a belief system that whatever has happened and will happen will be because of him, he tends to work towards his success. He plans his success and work towards it. The successful people don’t leave their lives on autopilot. While an unsuccessful scientist doesn’t plan his life, because he thinks success will come as a result of luck or contacts. He will not work in the right direction, the only kind of hard work he will do will be the one that will not take him anywhere. He will not take the right decision.

The failures don’t admit it. So be successful and be responsible. Don’t be like that scientist, he always blamed everyone else for his situation, sometimes he blamed the economy, sometimes his boss, and sometimes his wife. But he never understood, that the problem was he himself. Had he grown professionally, learned more, taken classes, taken more courses, and certificates, and had more and more publications under his belt, he would have been promoted and would have been a senior and renowned scientist by now.

This is one of the most important lessons I have myself learned in my life. I am fully responsible for my whole life. That is why, I request you to change your thought process and take absolute responsibility of your lives.

THE LESSON OF THE FROGS

Somewhere that hardworking scientist who couldn’t become successful, started to believe that he will never be successful, and his belief became his reality. I don’t want you to be like that scientist. I want all of you to be the most successful people of your field. Thus, stand up, take a decision, that you will not listen to negative people’s comments and will achieve your dreams.

Learn the lessons of the greatest of your field. They all have some properties common. Observe them, and learn from them, and be like them. Take absolute responsibility of your life and be deaf to the world.

THE MOST IMPORTANT RULE OF WRITING A RESEARCH ARTICLE

THE KEY QUESTIONS FOR RESEARCH WRITING 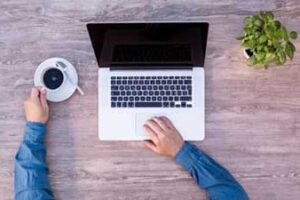 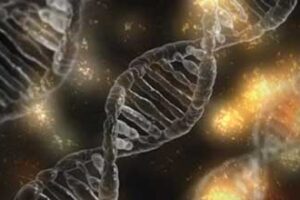 THE DIET PLAN OF THE MOST SUCCESSFUL SCIENTISTS OF THE WORLD 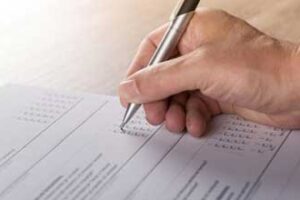 HOW TO CREATE SURVEY QUESTIONS FOR A CROSS-SECTIONAL STUDY