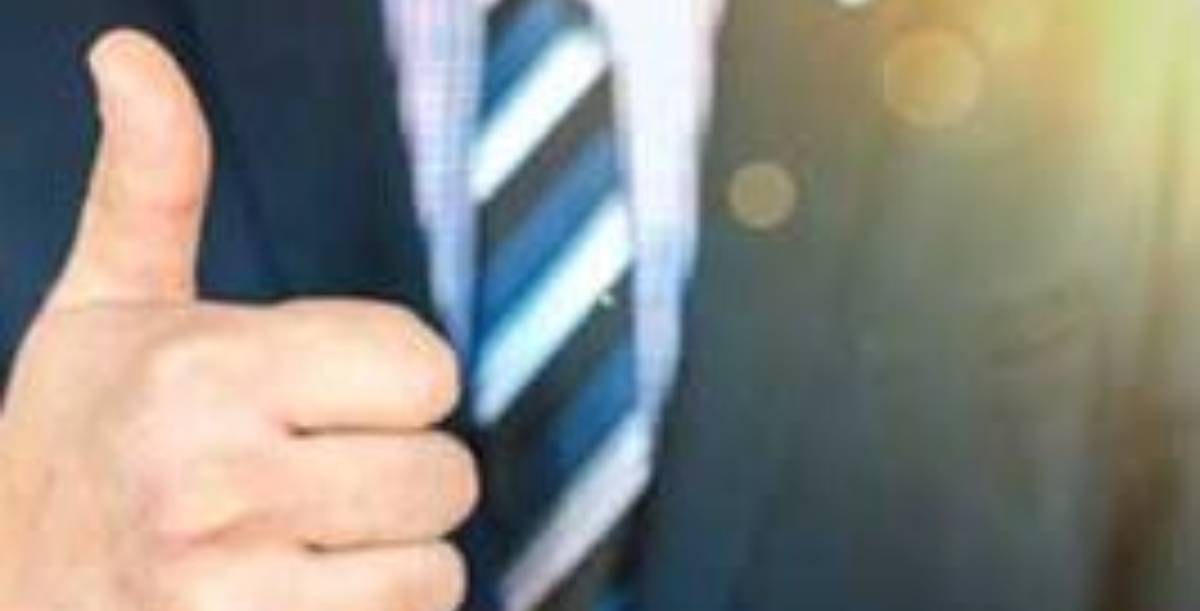 Different people have different suggestions about what you should do in a job interview. Many people focus on preparing for a job interview, many prepare physically, many people just don’t prepare but pray; none of these approaches are wrong. However, what I am saying here today is, that there is one thing that is way more powerful than anything else in the world.

I had a patient who came in for his drug addiction treatment. He had a serious criminal background, that made him ineligible to be hired anywhere. He told me his story how he got hired, his story was some what like this.
After he spent his time in prison, he now was looking for a job; no one hires a criminal that easily. He applied for multiple jobs, and fortunately he got an interview call for a customer services representative. He went to the job interview, and his interview went really well. The job interviewers were impressed by his knowledge and skills he mentioned on his CV. They just asked him if there is anything that he wanted to tell them. He replied that he had a criminal background and he had just come out of prison. Now his interview went into this direction, they asked him what was his crime he gave them the detail of his heinous crime (His crime was that serious that I am not able to mention it in this blog due to privacy issue). The interviewers got seriously scared after hearing the nature of his crime and the details he mentioned about his crime.

The interviewers looked at each other and asked him to leave and said if we are interested, we will get back to you. The interviewers called him the next day and asked him to come back to talk with them once again. He went back, they now told him, that “we did your background check, and the details of your crime you mentioned was exactly the same as you told us; you didn’t hide your crime from us. Why didn’t you lie? We were considering to hire you, but your blunt response about your crime made us change our mind.” He replied with an answer that I can never forget. He said, “I have spent my whole life with wrong doings and bad actions. Had I lied to you, I would still be a bad person. But I am a good person now, and I have repented of my sins. I don’t care what you think, I will never lie or deceive anyone. Because my criminal past is gone. I am a new person now. If you don’t hire me, God will provide me something else.”

The interviewers told him, that “We want to let you know something, that because of your extreme level of honesty, we all have collectively voted in your favor and have decided to hire you. Congratulations on getting this job.” Thats how he got the job and he is now living a successful life.

What is the lesson learned from this story? The lesson is, that no matter what happens, always tell the truth, even if it goes against you. You will never be disappointed by the nature’s results. You will always get what you want if you just remain 100 percent honest. It is so common that people lie on their CV a little and exaggerate something to impress the interviewers, and the interviewers know that 10-20 percent on most CVs is exaggeration. Where most people are liars, imagine, if you are 100 percent honest… imagine if you don’t lie at all. You stand out like no one else. You become an unforgettable candidate.

Everyone wants to hire a honest person. We tend to forget that, and we tend to give excuses of our shortcomings in the interview and we lie and make up stories. Remember, it is so easy to catch a lie in a job interview. The interviewers know it immediately, but they will not say it on your face. They will talk about it after you are gone.

Therefore, no matter what happens, if someone asks you why you had this weakness, why you had bad grades, or why were your grades bad, just be brutally honest. And accept your mistake and say I will improve and I will not perform poorly. They want to see if you are a responsible person and take responsibility of your failures or you just blame others. If you blame others and say my university system was bad they deliberately failed me for x,y,z reason, they immediately know that you will bring that blaming behavior with you to their company and you will still perform poorly, because an irresponsible person cannot improve; because he thinks the problem is somewhere else.

Be honest all the time. Even if being honest goes against you. The fastest way to achieve success is by being honest. But if you are not hired and they don’t like you being honest, they are not the right people to work with anyways.

THE POWER OF ATTITUDE 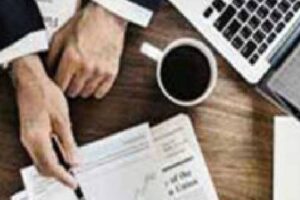 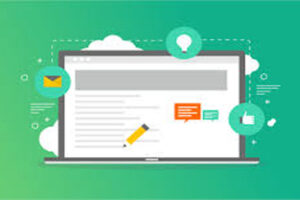 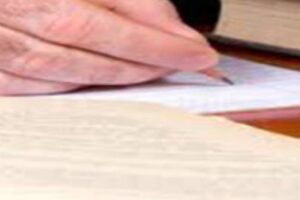