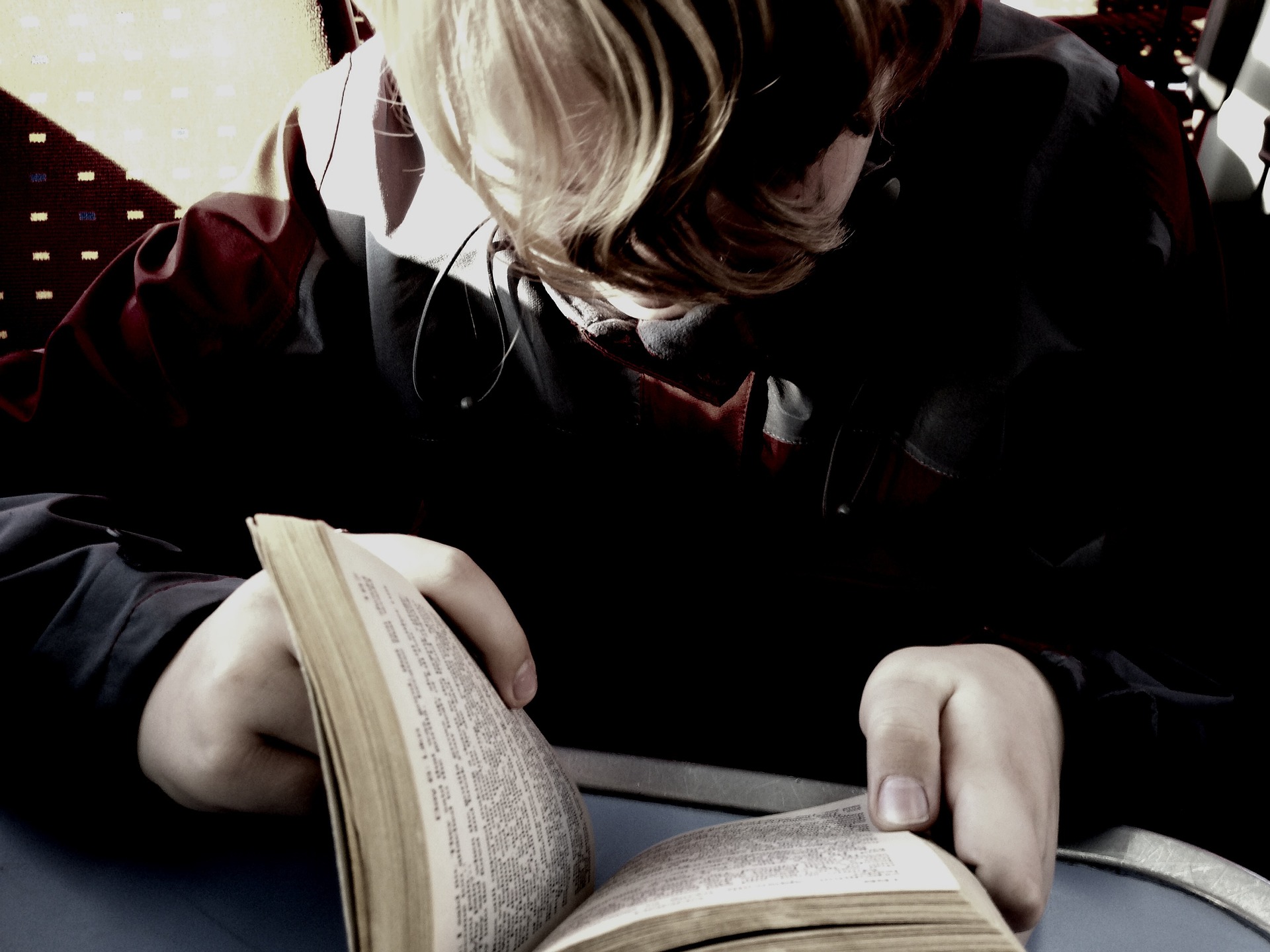 Who is the real Little Master?

An interview with the Original Little Master

“Who is the little master?” This is the question under debate in the recent times. If you ask this

Cricket era, he might think of the cricket legend living in the neighboring country, Sachin

Tendulkar. The master blaster is undoubtedly the greatest batsman of our generation and he must

be recognized for his services to the game, however, if you ask this question to anyone who has

watched cricket in the 1950s and 1960s he would tell you that the title belongs to somebody else.

To whom does the title belong? In reality, the title Little Master in the cricket world has a

distinct history and belongs to someone else. It is none other than unambiguously the greatest

Hanif became the first Asian to score a triple century, when he played the longest innings in test

10 minutes) at Bridgetown in 1957/58 against a lethal bowling attack. It was the longest innings

ever known in terms of time spent on the wicket. During that innings Hanif scored 337 runs in

the second innings and became only the 5 th man in the history of cricket to score a triple century.

Even today this score 337 is still the highest score by any Pakistani. Moreover this was also the

highest score by any Asian until 1997 when Sanath Jayasuria scored 340 against India. Another

itself a world record and equaled by Brandon Mccullum in 2014. As of now no other cricketer

has ever scored a triple century in the second innings of a test match besides these two players.

highest score in a first class innings of 452 not out by Sir Don Bradman by scoring 499. That

against Durham.Hanif played 55 test matches with 97 innings and scored 3915 runs at an average

of 43.98 with 12 centuries and 15 half centuries. His first class record was far superior than his

I had a privilege to speak with the legend Hanif Mohammad on the phone. During our 10 minute

conversation Sir Hanif Mohammad remembered his achievements by saying, “I have great

memories playing for Pakistan. Some of the great memories include meeting with Sir Don

me in an official dinner in Melbourne….. He said that when I heard about all those records and

surprise Hanif is not that tall or heavy and yet he has become one of the cricketing giants. Later

Regarding how he got the title the “Little Master”, Hanif said, “The title was given to me by

Maharajah of Vizianagram when he saw my performance in 1952 as a 17 year old school boy.”

On a question, “Which of your innings do you consider as the greatest?” Hanif replied without

thinking for a second, “187 not out at Lords and 337 versus the West Indies” Later, he also said

“Government of Pakistan has always taken care of me. In 1962 I was awarded pride of

performance award with a cash prize of 5000 or 10000 I don’t remember exactly. Later

illness. However I am disappointed that Pakistan Cricket Board never did anything to even

around 1 million and were recognized for scoring triple centuries, I was pleased that these

young players are recognized for their achievements, However I was disappointed when the ex-

triple century is a very old news and doesn’t deserve any recognition. Although I am still the

and played on hard and bouncy bowling wickets”.

The Indian cricket legend Sunil Gavaskar in a personal email to me wrote ,

“Hanif Saab of course is the original &#39;little master&#39;. We grew up hearing stories about his

stump. His triple century against the mighty West Indies is stuff of legends. When Pakistan

toured India in 1960 I was 11 years old but my dream was to see Hanif Saab bat. In those days it

was not easy to get tickets but my father managed to get one. I could not go on the first day of the

test as I had school. Hanif Saab was batting on 128 and so despite the next day being a school

day I begged my father to let me go so that I could see him bat. My father relented and allowed

me to go and so I fulfilled my dream of watching him bat. What struck me was the way he would

twirl his bat even as the bowler started his run-up. His balance was perfect and the only

way India could dismiss him was with a run-out and that&#39;s how Hanif Saab got out for 160.

other parts of the world too and it was a delight. He was happy to talk cricket and give insights

into batting which were invaluable to me.   As I was also an opening batsman like him we struck

up a good bond and he was so humble about his achievements.

I do hope Hanif Saab gets better. Knowing him I won&#39;t be surprised if he gets to the century of

life as he was a batsman who believed in centuries. ”

him an inspiration. The cricket legend Asian Bradman Zaheer Abbas (who played with Hanif

inspiration. He was the first man who predicted that Zaheer will play for Pakistan and this

prophecy became true later when I eventually played for Pakistan. This tells the legend’s

farsightedness. Moreover, I am a huge fan of Hanif Mohammad. Today when people meet a star

and claim that they are their fans, I am that kind of Hanif Mohammad fan. There is no

comparison of Hanif with today’s young cricketers. Absolutely no comparison. Hanif had

Hanif had been a mentor, a teacher and inspiration for all previous cricketers and the upcoming

future cricketers. Thus, it’s none other than the great Hanif Mohammad who fulfills the

definition of the word “Master”.Nowadays the legend is suffering from cancer, the news of his

playing fraternity all over the world. It is a wrong tradition in Pakistan of not paying tribute to

the legends during their life time and remembering them after their departure from this world.

Hanif is still with us, and I pray he remains with us and completes century of his age just like he

used to score century on the cricketing field. In addition, Pakistan needs to pay a tribute to this

and do whatever is possible for the person “Who is the real Little Master.”